In nature, wood rot is a vital decomposition process, turning fallen logs into nutritious soil. But few things send homeowners into a panic as quickly as discovering their homes, because wood rot can lead to a number of structural problems, including deteriorated support posts and beams, rotted floor and ceiling joists, and destroyed roof decking. The cost to repair the damage—or, in other words, replace the rotted wood—can run in the tens of thousands of dollars.

Because wood is the most prevalent building material, it’s essential to understand what causes wood rot, how to prevent it, and what to do if you discover it—discover being the operative word, as wood rot is often hidden from view beneath flooring, wallboard, and siding. Read on for the must-know info. 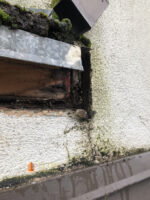 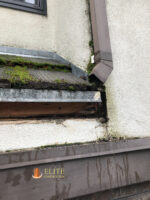 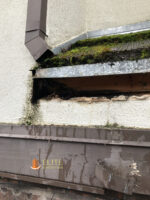 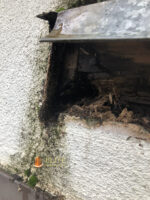 Wood rot is a form of decay triggered by the combination of moisture and fungi (microscopic organisms). In order for fungi to set up shop, the wood must be continuously damp; fungi will not grow on dry wood. Yet as many as 5 million types of fungi exist in the air and soil around us, and there’s no escaping them. While many types, such as yeast and mushrooms, are beneficial, others are destructive. The numerous types that trigger wood rot are loosely classified by the three general effects they have on wood.

Brown Rot: Often called “dry rot” because the surface of the wood appears dry, brown-rot fungi target cellulose in the wood’s structure. As the cellulose is destroyed, the wood shrinks turn deep brown in color and break into small cube-shaped bits—a process known as a cubical fracture. Brown rot thrives at temps between 65 and 90 degrees Fahrenheit, and once it starts growing, it spreads rapidly.

White Rot: If wood takes on a whitish or light yellow shade and feels spongy, it’s probably white rot. Whereas brown rot affects cellulose white-rot fungi break down lignin, another element of the wood’s structure, leaving the light-colored cellulose behind. Like brown rot, white rot occurs in temps between 65 and 90 degrees Fahrenheit.

Soft Rot: Soft-rot fungi decompose wood more slowly than brown-rot fungi and white-rot fungi, but thrive in temperatures too hot and too cold for the other types to survive, between 0 and 110 degrees Fahrenheit. Soft-rot fungi break down cellulose, leaving the wood with a honeycomb-like appearance, and while it is usually found in fallen logs and trees, not commonly in houses, it can strike a home if conditions are right. 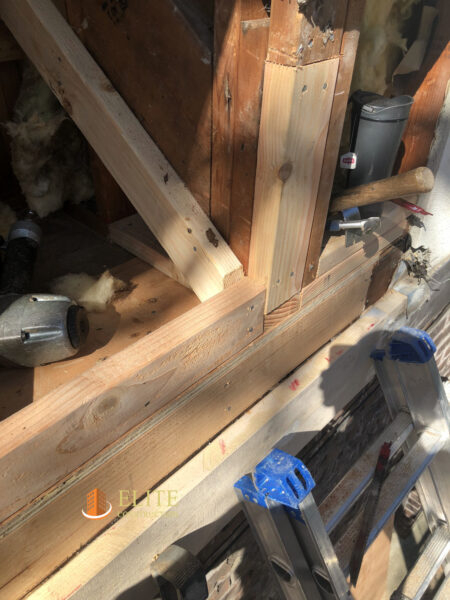 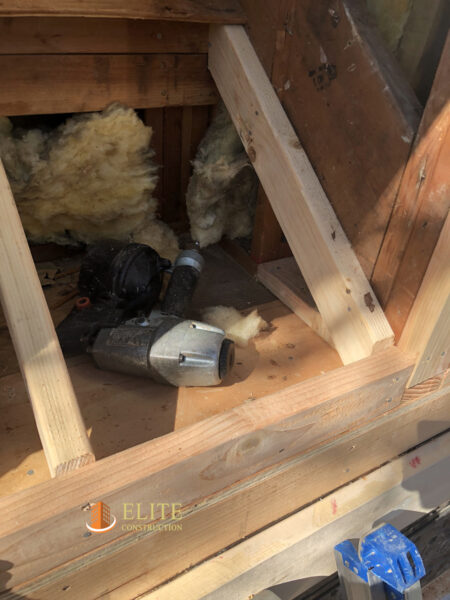 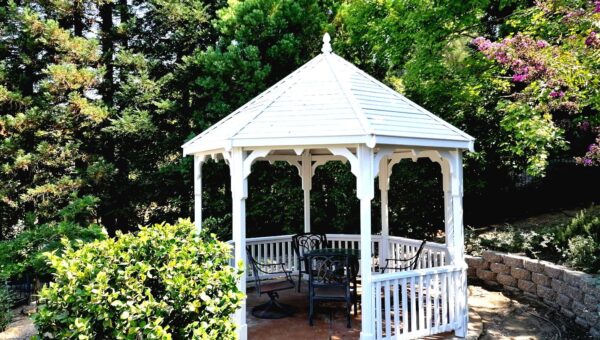 Why Repair, Rather than Replace, an Old Outbuilding? 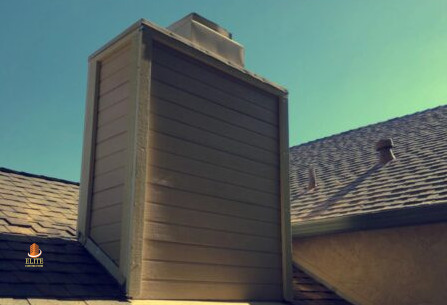 How to Stop Rain From Coming Down My Chimney 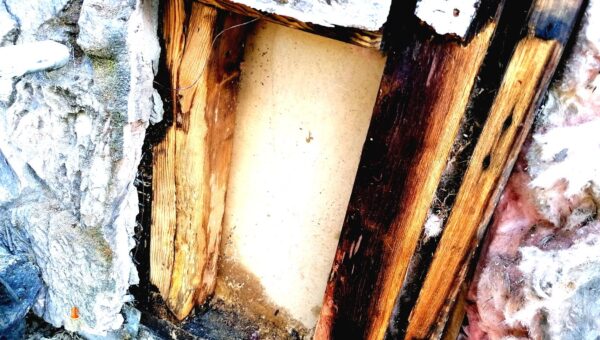 Repair Rotted Siding Under a Window 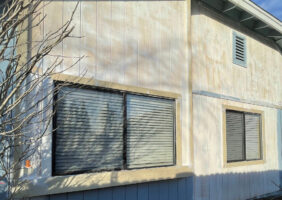 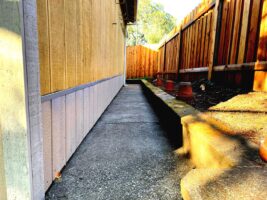 Siding Dry Rot Replacement: When Is the Best Time to Do It?
Siding & Trim 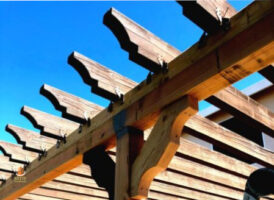 REASONS WHY YOU SHOULD BUILD A PERGOLA
Patio Covers 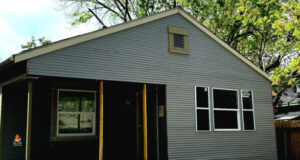 Why Properly Flashing Around Your Window Is Important?
Siding & Trim